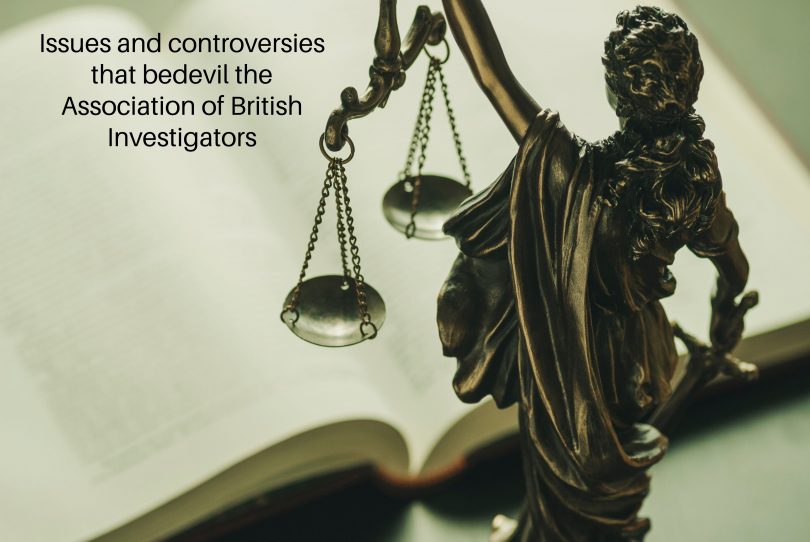 The Association of British Investigators Limited was incorporated on 31st December 1970.

Frank Martin and his wife bequeathed a substantial residential property in Kingston-upon-Thames, to the Association of British Investigators in 1976.

With Frank’s “War chest” and members subscriptions the President, Chair, Secretariat and the GC / General Council of the A.B.I seek to lead the professional private investigator sector into their version of the promised land!

The tie up with the Law Societies allows the ABI to project a sleek, legitimate, public face, working tirelessly to professionalise everyone and everything as they seek to become – “The regulators of the sector”.

What is the sector?

Who currently regulates the sector?

HM Government have missed the private investigator licence “Boat”…it doesn’t appear that any time soon a formal, mandatory, licencing scheme will emanate from their offices.

The ABI keep putting themselves forward as the alternative to “police” the sector – having failed to make any kind of concerted effort to include any of the other trade bodies in their paradigm, they, “Plough on”, regardless. 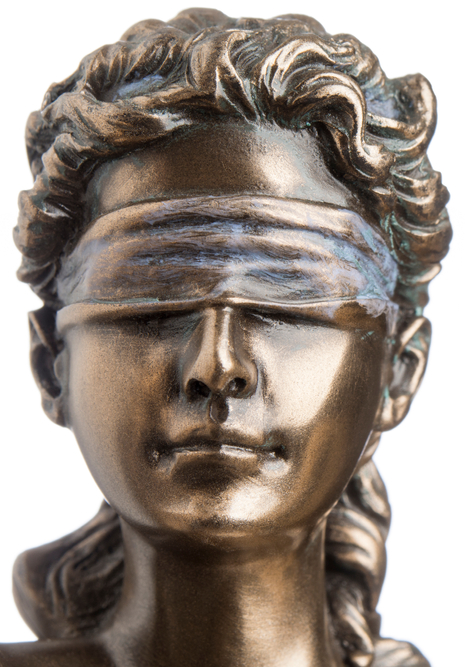 Negligence from the trustees – to the point of recklessness. Who took responsibility for paying the salary of the then secretary’s wife from the fund? Thousands of pounds were subsequently returned to the fund following former President, Richard Newman, requesting clarity relating to the payments.

The GC failed to listen to a member who blew the whistle on a particular investigator. Subsequently a historic sex offence that led to a conviction came to light. The membership is still being kept in the dark and no one has been formally or informally notified about matters.

The ABI hierarchy will not accept any criticism. Debate is stifled, everything is buried under the carpet.

The Standards, Memorandum of Association, Articles of Association, by Laws, Codes of Ethics and “Professional Standards” of the Association only applies to A.B.I members – the President, Chair, Secretariat and the GC / General Council of the A.B.I have elected to ignore and “Ring Fence” themselves from the rules and principles that should apply to everyone in the organisation…

Whilst everyone turns a blind eye…matters do not have to change. Reputation and character have however been lost forever.