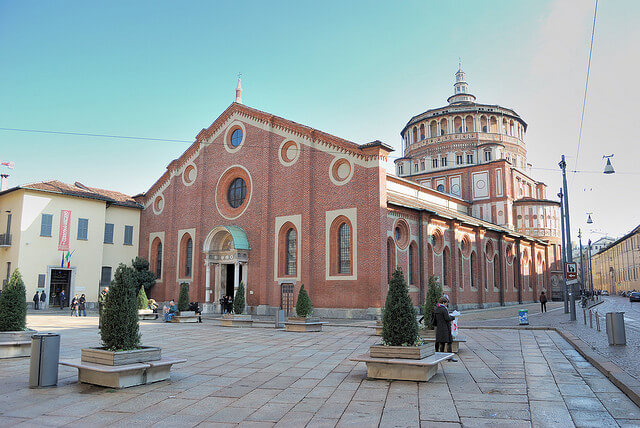 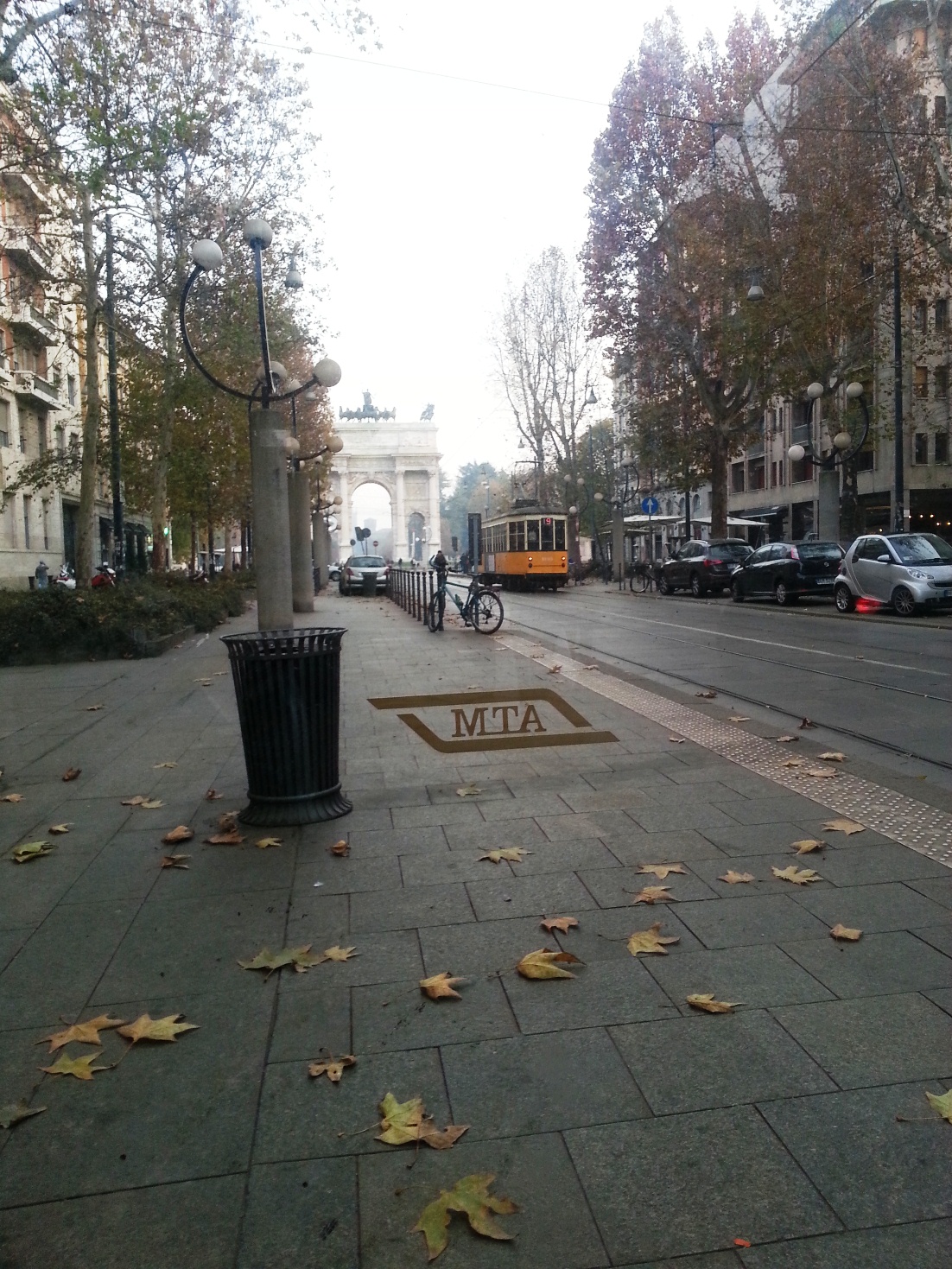 The Hague “Convention” sets out a particular protocol, for want of a better word, that covers the service of judicial and extra judicial documents in civil/ private or commericial matters (As well as other inter jurisdictional matters), across international borders.
Most countries in Europe: United Kingdom of Great Britain, Ireland, Germany, Italy, Belgium, for example are signatories – as are the rest of the world, for example: United States of America, Germany, Peoples Republic of China, Russian Federation and so on, to a certain extent or another.

The Convention gets its name from the Hague Conference on Private International Law and seeks to define and regulate the service of legal and non-legal documents between countries. The Convention on the: “Service Abroad of Judicial and Extrajudicial Documents in Civil or Commercial Matters”, was set down in: 1964.

So the Hague Convention requires, for example, an Attorney at Law in the U.S.A. to send the documents for service in the U.K. to the appropriate Court in the U.K. for them to serve the papers. Simple, right?

This method is very slow, complicated and bureaucratic.

Most American Lawyers and Attorneys will actually use Private Firms like our self. We effect service of the documents and supply an Affidavit or Statement of Service to confirm the serve has been completed.

This method is quick, non-complicated and non-bureaucratic.

The Attorney might take the Hague Convention route if involved in a potentially messy litigation, it might be better to take the 1st method as the other side might try to “Wriggle out”, of things….using: “Hague Protocol” as their arguement….

We recently completed a serve on behalf of an American Attorney and had the above-mentioned debate. We received and completed the serve in London…..the Attorney wrote: “It is my understanding that petitioners in the U.S. can effectuate service either under Hague or by private service (your service)”.

In 2012, we followed the Hague Convention and sent a set of translated documents to the designated Court in Italy, following Hague protocols….

…….but, things were, “Time critical”, and whilst waiting for the serve to complete, our instructing Solicitors, after taking advice commanded that: “Notwithstanding any internal requirements in Italy, we suggest you simply instruct your own agent to serve the documents”.

I ended up flying to Milan and effected the serve on that occasion.

Take a little bit of time to study the legislation – there are times when you might recommend that Hague is followed and other time when you might not….