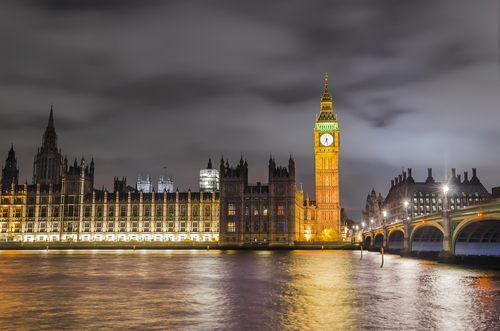 Kevin J Regan was nominated for the Association of British Investigators “Investigator of the year Award”. 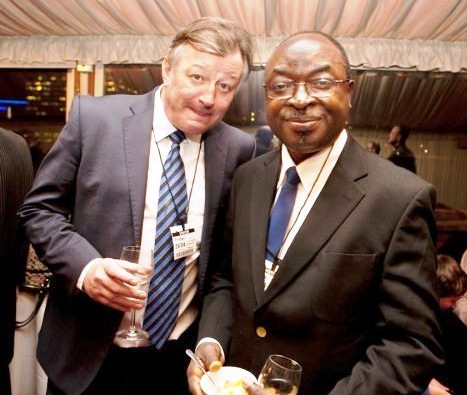 Regan pictured with Mr Johnson A. Okebukola on the terrace of the Palace of Westminster. The second night of the celebrations

The assignment was fully scrutinised and verified before it was presented at the Association’s Annual General Meeting at the Grand Connaught Rooms, Great Queen Street, London, in April 2013. This event was spread over three days and around 200 private Investigators from around the world attended the banquet later that evening.

The first part of the inquiry was to locate a female who was born in the UK, but had left the country some years ago and was last known to be living in Italy. The task was outsourced to ABI member: Alberto Biancofiore (A Licenced Private Investigator) of Radar Detectives, Italy….who traced the female to an address in Milan.

Further instructions arrived – documents needed to be served on the female. After seeking advice on the protocol covering service of legal documents in Italy a confusing picture emerged as to how this should be done to comply with Italian Law with suggestions that bailiffs from the local Court should carry out the task, others were insisting that Lawyers in Italy must be instructed (Local Licenced Private Investigators are not authorised to serve process in Italy). The English solicitors then sought advice from their own governing body which subsequently quoted “Notwithstanding any internal requirements in Italy, we suggest you simply instruct your own agent to serve the documents”.

International Private Investigator Regan made the appropriate travel arrangements and flew into the local airport. On arrival, as darkness descended on a sultry city, Regan was firstly confronted with some beggars fighting in the Metro and then had to negotiate an unwelcome approach by a “soliciting male” selling roses.

In an effort to expedite the assignment Regan eventually found his way to the traced address. By this time it was quite late and only the concierge at the building was available. The concierge took Regan to be a friend or relative of the subject who was visiting from England and the female subject was persuaded to come over to a late night café where the documents were handed over.

The female was cooperative and agreed to meet Regan the next morning in order that he could explain in more detail the nature of the documents. Regan’s thoughtful approach in this case resulted in the lady and her husband befriending Regan, who then showed him around the City and even took him out to a top restaurant.

On his return to the UK, Regan received written confirmation from the Court in Italy that the documents he had sent over (As a “Back up”, for service by the local Court – had also been served on the female subject)….For any future serves in Italy, Regan, will be guided by the local private investigators and will use the services of the local Court under the auspices of the Hague Convention, albeit, the serve will not be effected as quickly as he managed on this occasion!