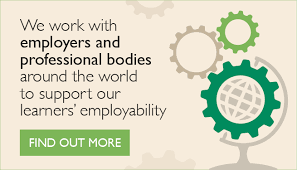 In reality you will conduct surveillance, take routine statements, investigate low level (civil) crime and serve legal documents and the like. If you get specialised you may become expert at locating debtors and missing people. You will find your time as a private investigator the most stimulating, interesting and exciting time of your working life. You will need to marry any existing skills you have with the key skills that a private investigator needs to operate and prosper in today’s world.

Private Investigators exist in many guises ranging from one person operators right up to international conglomerations. I suppose a distinction can be made between the local investigator conducting matrimonial surveillance, serving documents and covering a smallish geographical area to the corporate investigator who might work as a consultant or practitioner in areas such as security, white collar crime, investigations and missing person enquiries covering continents…