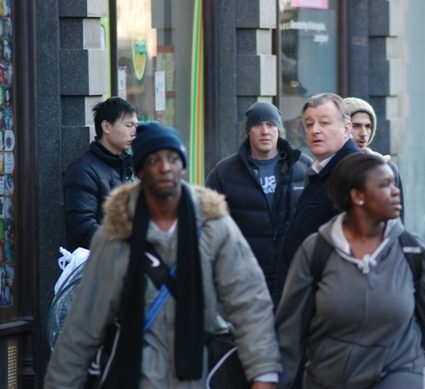 Mr Edward Bateman the Deputy Director for Partnerships and Interventions from the Security Industry Authority, spoke at the Association of British investigators Autumn Conference in Birmingham on: Friday, 12th September 2014.

Mr Bateman reminded the audience of the reply made by: Lord Taylor of Holbeach CBE (Lords Chief Whip and Captain of the Honourable Corps of Gentlemen at Arms), to Baroness Henig, that: “We expect the regulations to license the activity of private investigations to come into force in 2015”

The 100 plus investigators present at the conference followed every sentence with special interest. The roll out of Security Industry Private Investigator Licences is expected from: April 2015. 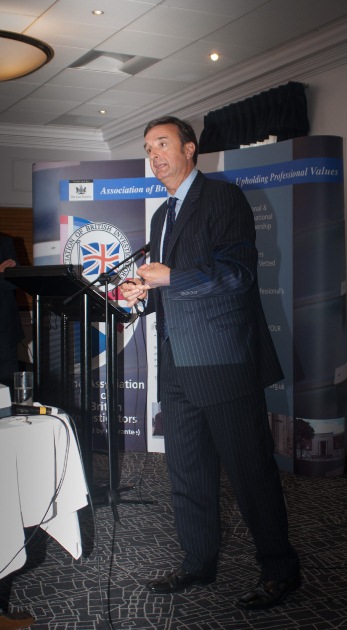