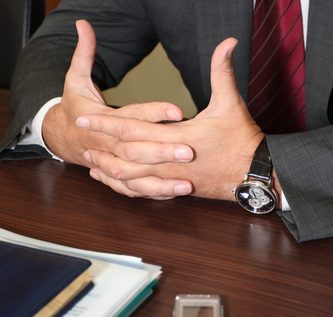 The wording is: “You do not have to say anything. However, it may harm your defence if you do not mention when questioned something which you later rely on in court. Anything you do say may be given in evidence”.

The issuing of the caution is related to the Police and Criminal Evidence Act 1984 (PACE) Codes of Practice. Code C: Deals with detention, treatment and questioning of persons and is the code most relevant to the activities of the SIA Private Investigator.

The reason why investigators in the private sector issue a Police Caution is to ensure that evidence collected is not deemed, “Inadmissible”, when it reaches court.

A civilian investigator from The Federation of Copyright Theft (FACT) accompanied the police on a raid of premises where counterfeit video’s were discovered. Mr Joy, the suspect, admitted his culpability to the civilian investigator, but, because a caution was not administered – The judge deemed the statement from: Mr Joy as inadmissible.

When undertaking assignments it makes sense to follow police policies and procedures in certain situations. Certainly, those investigators, in the private sector, who work for insurance companies, fraud investigators or accident investigators use PACE and its Codes of Practice as a matter of course and it is their guide to, “Best Practice”.