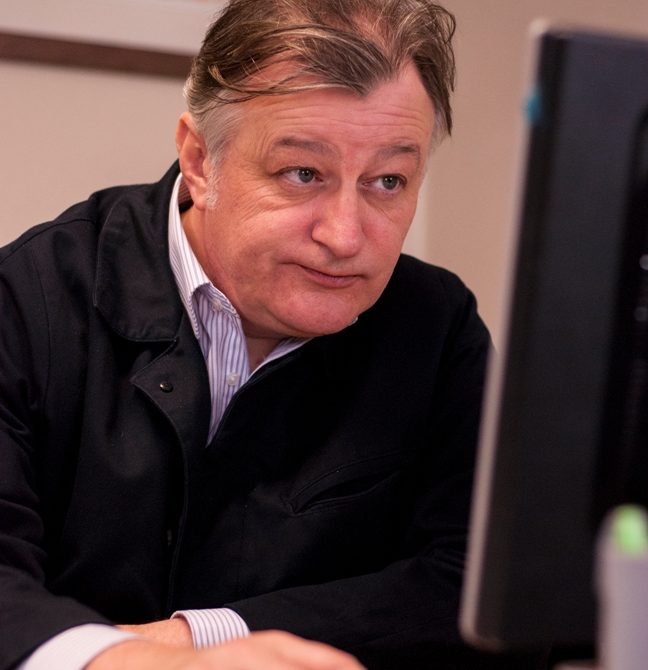 The Select Committees, Standards Agencies, Think Tanks and Policy Makers have had a remarkably compliant Private Investigator sector to deal with….after decades of fudges and false dawns the professional side of investigations in the private sector have offered nothing, but, complete cooperation with the regulatory process.

So where are the bottlenecks?

The Security Industry Authority (SIA) has been undertaking a phased transition to a new regulatory authority since October 2010. This transition is incomplete and the Command Paper published in response to the Home Affairs Select Committee’s Fourth Report of Session 2012-13, entitled: ‘Private Investigators’, states:

The SIA have made it clear that from 6 April 2015 it will be a criminal offence for regulated businesses to provide licensable individuals to supply security industry services without a business licence (Under sections 17(2) and (3) of the Private Security Industry Act 2001).

But, the SIA then go on to say that to get your business licence by 6 April 2015, you should lodge your application by 1st October 2014, as they cannot guarantee that they can complete the backlog of applications in time for this deadline…

The licencing timetable must become more flexible to accommodate the on-going process and phased transition – hopefully the appropriate “Controlling mind” or Czar can be found to get us over the finishing line.