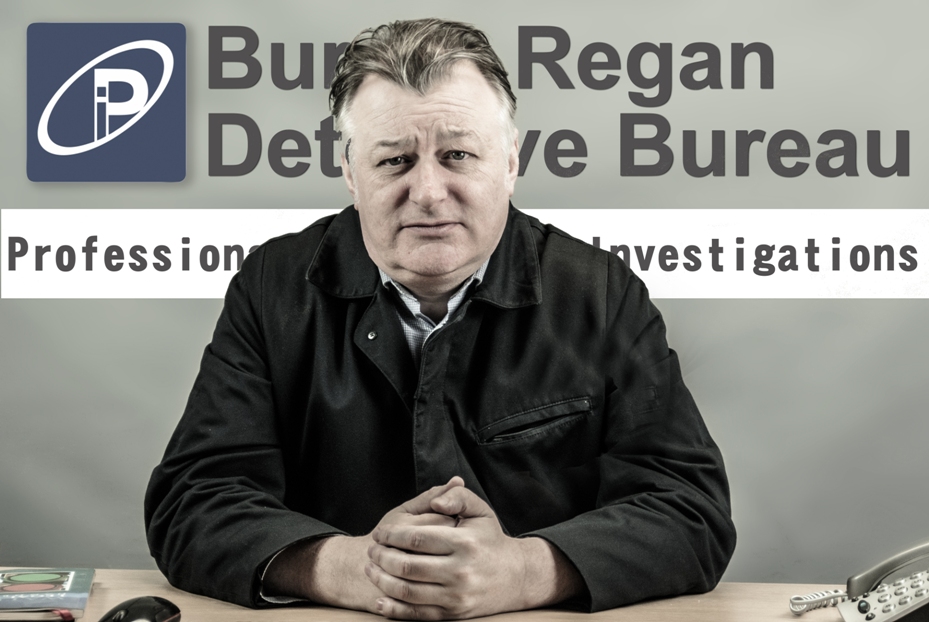 In the 1980’s a Private Investigator firm specialising in trace and status reports investigated Michael Meacher, a Labour party member in the UK Parliament. Details of his bank account and other very personal matters were revealed to an incredulous public in a newspaper spread. The outcry was huge.

The, so called, “Investigators” involved, used, “Bin dipping” techniques to identify a lot of personal information, such as the M.P’s bank and medical records. Armed with the targets personal details, calls were subsequently made to Meachers’ bank – the investigator claimed to be Meacher himself and a lot of sensitive personal information was thereby obtained, I recall this period was a time of great change as the Data Protection Act and all the modern day Privacy Laws were subsequently enacted.

The Data Protection Act 1998 has implications for the type of work we conduct and impacts on you as you conduct your investigations. A good saying that did the rounds at this time was: “The Pen is Mightier than the sword”, meaning that those that sought to police the industry could take you out of business with a stroke of the bureaucratic pen, rather than having to physically curtail your activity….

I recently attended a seminar at the Association of British Investigators Annual General Meeting in London. One of the keynote speakers was from the National Fraud Intelligence Bureau…it was no surprise to learn that Economic frauds and deceptions, committed on the internet are the fastest growing local, national and international types of crime.

There was also a keynote speaker from the Information Commissioners Office at the same seminar who mentioned the Channel 4 programme that exposed the modern day trade in personal information by the fringe element of our profession. The ICO expect to have the power to bring custodial sentences for those guilty of such trades in the next few months so, hopefully, with increased professionalism, training, registration and licencing we can all prosper at the expense of the chancers and blaggers.

Yes, one day that pen will be more powerful than that sword!