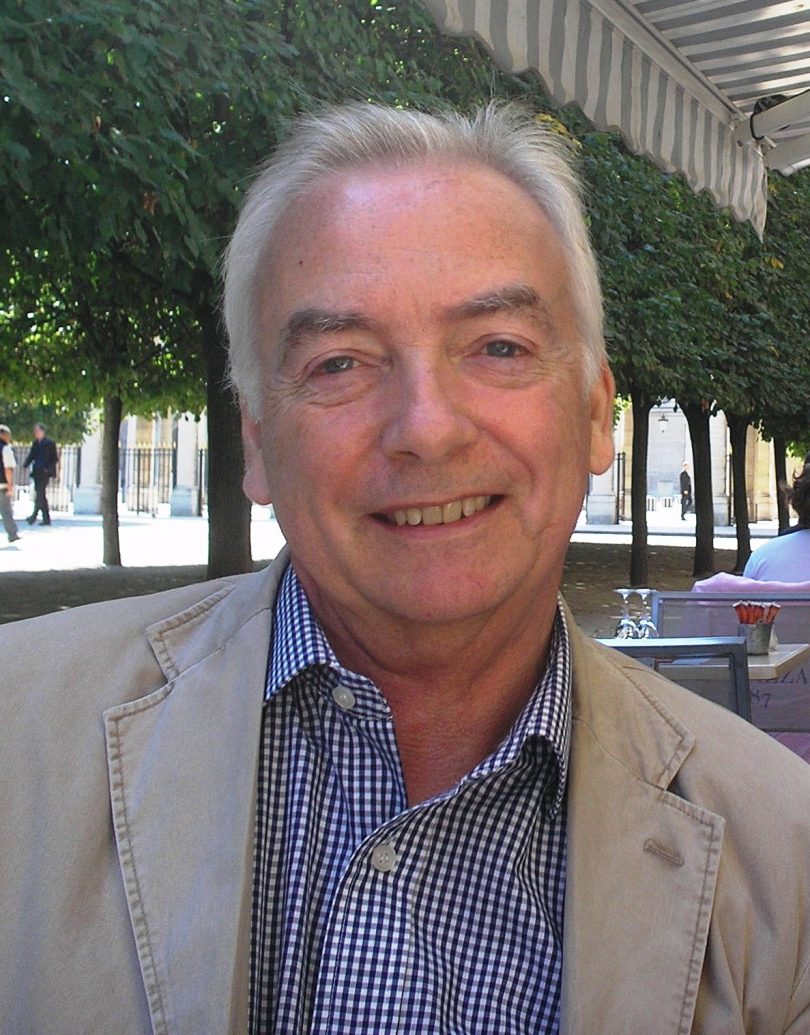 Stuart Bridges’ first job after University was working at Pergamon Press in Oxford. His boss was publishing magnate Robert Maxwell.  After learning the basics of how to turn a written manuscript into a book, he left the company long before Maxwell’s mysterious death off the stern of Lady Ghislaine.

After a spell in the Marketing Department of Unipart, the car parts giant in Oxford, Stuart and Amanda Bridges decided to go on their own nautical journey – they quit their jobs and moved on board a tiny 25ft long Thames motor launch.

Tempting fate, they set off down the Thames, through the port of London into the estuary, round the North Foreland to Dover and crossed the Channel to Calais.  They spent the rest of the Summer travelling the length of France by river and canal, into the Med near Marseilles then down the coast of France into Spain. In early December 1975 they reached the port of Javea on the Costa Blanca, where they moored up for the rest of the winter.

They supported their modest lifestyle writing a weekly Motoring & Boating column for the local English language newspaper, then in Spring 1976 they retraced their steps back to France and eventually to the UK.

Stuart and Amanda set-up Fairclough & Partners – soon they were working for virtually every Solicitor in Oxford and surrounding towns.

They realised early on, that when when a process server or investigation was needed further afield, finding an agent wasn’t always easy. Inspiration struck and Stuart decided to combine his publishing knowledge with their shoe-box of index cards containing agents’ details (plus a lot of extra research) and in 1984 published the first Varsity Directory.  It was a very modest affair of just 80 pages but seemed to catch on quickly with agents and solicitors around the country.

In less than 10 years it was over 300 pages thick and had become the industry ‘bible’. By 1987 they had launched a Directory of Legal Services for specialist service-providers to the legal profession, and in 1989 followed-up with an International Investigators edition.

“From 1999 the Varsity Directory was published under licence by Shaw & Sons Ltd and subsequently by the international conglomerate Thomson-Reuters, but Stuart is glad to say the Directory is now back in the hands of the original publishers and still thriving after 35 years.”

The International Varsity is the first place you look when you need an agency with the can do attitude outside the UK.