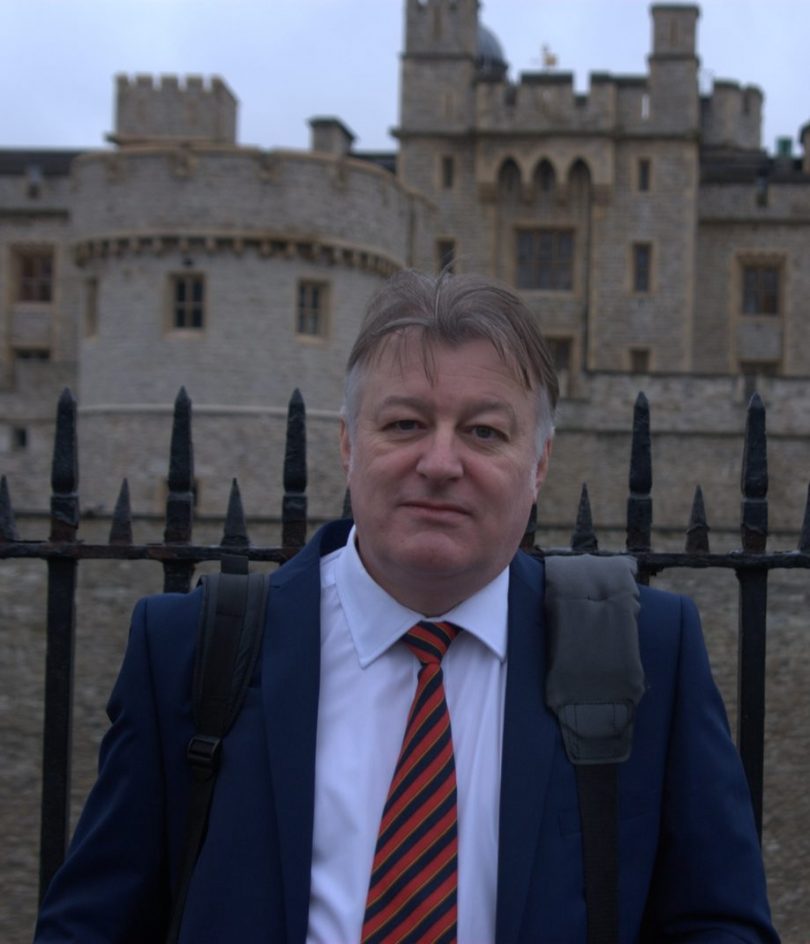 The debtor tracing industry is a multi billion pound operation.

This dour and heavily regulated sector finds debtors using data agencies that have grown exponentially since Equifax, headed up by Travis Halford, set up in Manchester at the end of the 1980’s. Equifax, moving in from the United States of America stored information on paper inside ring binders arranged on shelves  – as the information and digital ages were still to evolve. Manchester had been, something of a pioneer in collecting data about consumers as early as 1826 with the Manchester Guardian Society and the other credit reference agencies evolving when Experian demerged from: Great Universal Stores, in 2006.

Incidentally, the mum of the future MD of Burton Regan would often take her son down to the catalogue returns department at the back of the Great Universal Offices in Ardwick, Manchester (Now called: Universal Square), to look for bargains – perhaps this was a good learning place to understand: profitability, markets and commercial viability?

Burton Regan Limited set up in Leeds in 1999 to take advantage of the cities rapidly expanding legal sector. It was no surprise that law firms that had serviced the requirements of building societies and banks as well as many of the UK’s retailers were starting to take an increasing proportion of the debt trace and recovery market. The Callcredit Information Group, formed from a conglomeration of trade groups in Leeds around: 2000.

The emergence of debt purchase and the mass production of debt collection using bespoke call centres left trace agencies trapped. The age of corporate debt collection was upon us.

When they won, the “Champion Challenge”. Pitted against the in-house tracers at a Debt Collection Agency – they succeeded by tracing more delinquent debts and, more crucially, tracing the accounts that yielded the biggest return from the control sample.

The Americanisation of debtor tracing with: “No find – no fee” and free rechecks further eroded the profit margins, as it became difficult to increase costs to clients who could, simply, go elsewhere to get their traces done. There was an ever-increasing tranche of debtors that were not being found. This meant that they were circulated and re circulated to different tracing agencies – if you did not recognise this practice quite early, you could, perched on the precipice of low profit margins, lose a lot of money…. The expected revenue return must balance against risk, as they say.