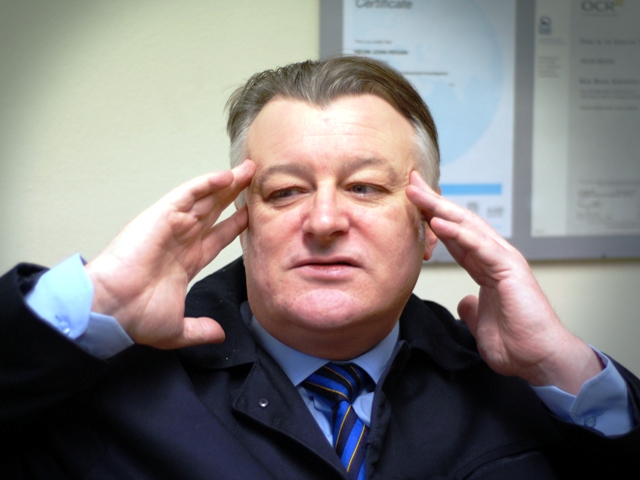 The Security Industry Authority (S.I.A) has had the legislative power to introduce licencing for private investigators for over 10 years now, but, we continue to await words turning into actions and the licencing process for the UK’s PI’s has not as yet been fully enabled….

The S.I.A have always had the following general aims: “To deter criminal activity”, “To raise standards of professionalism and competence” and, “Increase public confidence in the private investigator sector”. The regulatory or licencing route would require all individuals engaged in Private Investigations or activities defined as Private Investigations to hold a licence issued from the chosen regulatory body. The process is designed to reduce risks and minimize harms to individuals and wider society…..the issuing of a licence requires further checks that an individual is fit and proper as well as competent to conduct his/her Investigations.

We all realize that a system of PI Licences or Badges will benefit both the service receivers and the service providers. The public and commercial sector will be reassured that their chosen investigators are regulated in terms of knowledge, standards and probity, whilst the investigators have a defined set of criteria and demarcation in which to operate.

The option that has been selected for licences is the one considered to be in the best interests of the public, industry and commerce, that is: Licencing with a competency test….

So where are we at?

The SIA’s factsheet of February 2013 called: “Future of Regulation”, reveals some of the direction in which things will go, however, the S.I.A have yet to publish the results of their consultations with the public and stakeholders involved in the Private Security Industry. The consultation closed in January 2013….

The Fact Sheet acknowledges that the S.I.A/Home Office will be replaced by a new Authority, but, the core operating themes, noted above, remain primary to the remit, function and evolution of the new authority.

Looking specifically at private investigator licences the Fact Sheet says that the S.I.A will begin to regulate businesses (As well as individuals) in spring, 2014. The S.I.A will even publish an online register of regulated businesses at this time.

Looking from the licencing of private investigators, “Perspective”, the, “Mood music”, is that following the Home Affairs Select Committee report – the process is about to start and only a “Code of Conduct”, for Private Investigators and some small legislative changes need to be enacted, before, the minister can give the green light. In the report produced by the above-mentioned: Home Affairs Select Committee in June 2012, it states: “The Minister told us that the process of regulation would be swift, once a decision had been made, but that the lengthy bit will be moving forward from when the legislation is passed. The next stage in the process would be training, capacity-building in the industry and the licensing application process. The Minister believed that second part could be up to two years and that the system should be in place before 2015.”

So bearing mind the changes in the emphasis and make up of what we now call the S.I.A and the need to enable, “Capacity building”, we can expect to wait a little bit longer ….