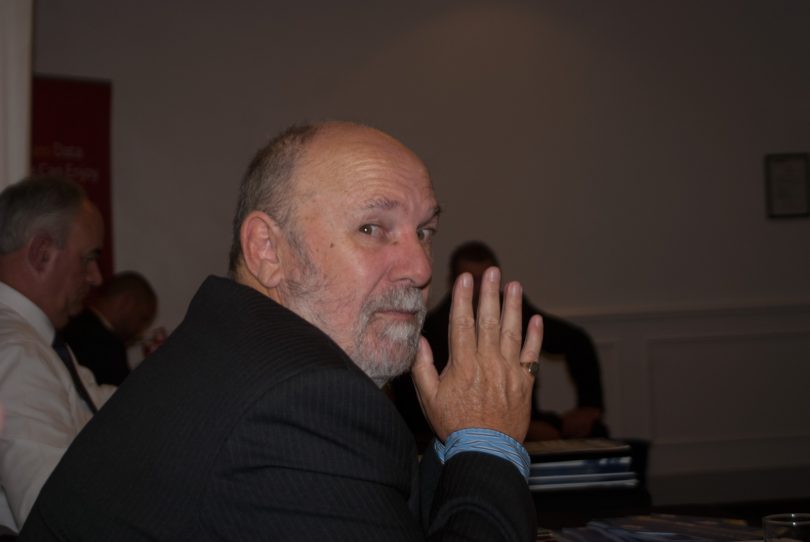 “Voluntary”, Kite marks, such as: British Standard 102000, the Security Industry Authority Approved Contractor Scheme and the Level 3 Professional Investigator Awards prescribed by the Security Industry Authority as a “Proof of competency” for potential licencing has meant that “Self-regulation”, is, currently, the order of the day (As PI Licencing still hasnt happened).

Many investigators have already adopted the, above mentioned, forms of “Pseudo” Private Investigator Licencing / demonstrations of competency.

BS102000 was drawn from a Best Practice Guide for Professional Investigators where it first appeared as an appendix “Suggested guide for investigation agencies”. This, in turn, was based on PAS49:2000 Security Consultancy – Code of Practice by kind permission of the BSI and used under licence 2003K/0145. So I do have some idea of the background.

I applaud the author of the article headed PI Standards for his ideals however I feel he, and his contributors, perhaps need some advice.

The data obtained from GPS tracking may not be in the “range of lawful investigation”. See ICO website for further information.

Is he aware, for instance of The Institute of Money Laundering Professionals now known as “The Institute”? They have investigators so are they included?

There are investigators in the NHS is he going to include them?

One of the biggest challenges facing the Home Office, and the SIA, is who is an investigator and who isn’t? When licencing security guards there was the issue of contracted, or in house. The same was also considered in regard to professional investigators.

David Jones suggests that “A leading trade body” or a combination of them should set up requirements and enforce mandatory membership. Unfortunately this could be contrary to the law relating to trade associations by creating a cartel. Only those who are members can operate as investigators and no one else can, is not the way forward. Further information on this subject is available on the HMG website under Competition and Markets Authority.

It is unfortunate that the Home Office, and SIA, have so far failed to enact Schedule 2.1.4 Private Investigations as an activity liable to control under the Private Security Industry Act 2001.

Until they do I would suggest that having a Level 3 Professional Investigation qualification, and becoming certified as reaching the standard of BS102000 is the best that the public is going to get.