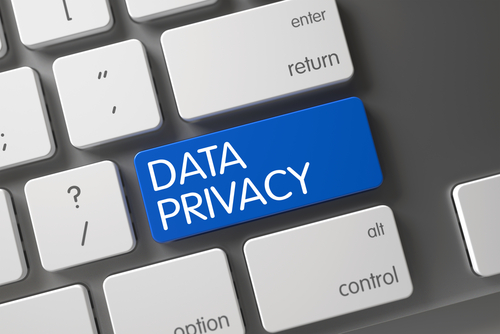 The Information Commissioners Office has been particularly, “Pro active” in clamping down on the, “Trade in Personal Information”. Under Section 55 of the Data Protection Act, 1998, it is an offence to obtain, disclose or ‘procure the disclosure‘ of confidential personal information ‘knowingly or recklessly‘, without the consent of the organisation holding the data.

Many Private Investigators have been fined and had their reputations ruined when the law has caught up with them.
What really brought the problems to light was the sale of information to the press via Private Investigators was uncovered.
The ICO published: What Price Privacy? The unlawful trade in confidential personal information in 2006 and exposed the methods and practices used. To date the ICO’s office has continued to issue enforcement notices and cautions, whilst the courts have issued fines to errant investigators.

The Home Affairs Select Committee that reported in July 2012 are proposing that, with compulsory licencing, Section 55 offences become Criminal Offences and those convicted will lose their licence if convicted.
The HASC has also recommended that with Private Investigator Licences, Police Officers are disbarred for a period of a year from leaving their Police job to taking up as a Private Investigator.